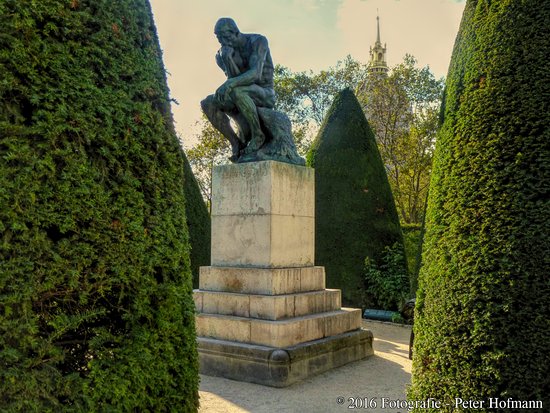 Presenting his essay on Ezra Pound’s “Poetry with a Hammer”, Sebastian Berger argues that “Pound’s poetic economics teaches the dangers of and remedy for an economy ruled by banks and their money in the name of avarice. Who better to turn to than him, he continues, in times when zombie, shadow, and central banks hypnotize people to sleep-walk into the next big financial crisis as the doubled debt bubble of their making is about to pop.” According to the author, “studies in Ezra Pound’s Rock Drill reveal crucial elements of an economics re-rooted in poetry for a radical alternative to current economic dystopias. This includes an understanding of beauty and images as the basis for poetic money.“

The text is contained in the volume „A Companion to Ezra Pound’s Economics”, edited by Ralf Lüfter and Roxana Preda (Nordhausen: Verlag Traugott Bautz, 2019).