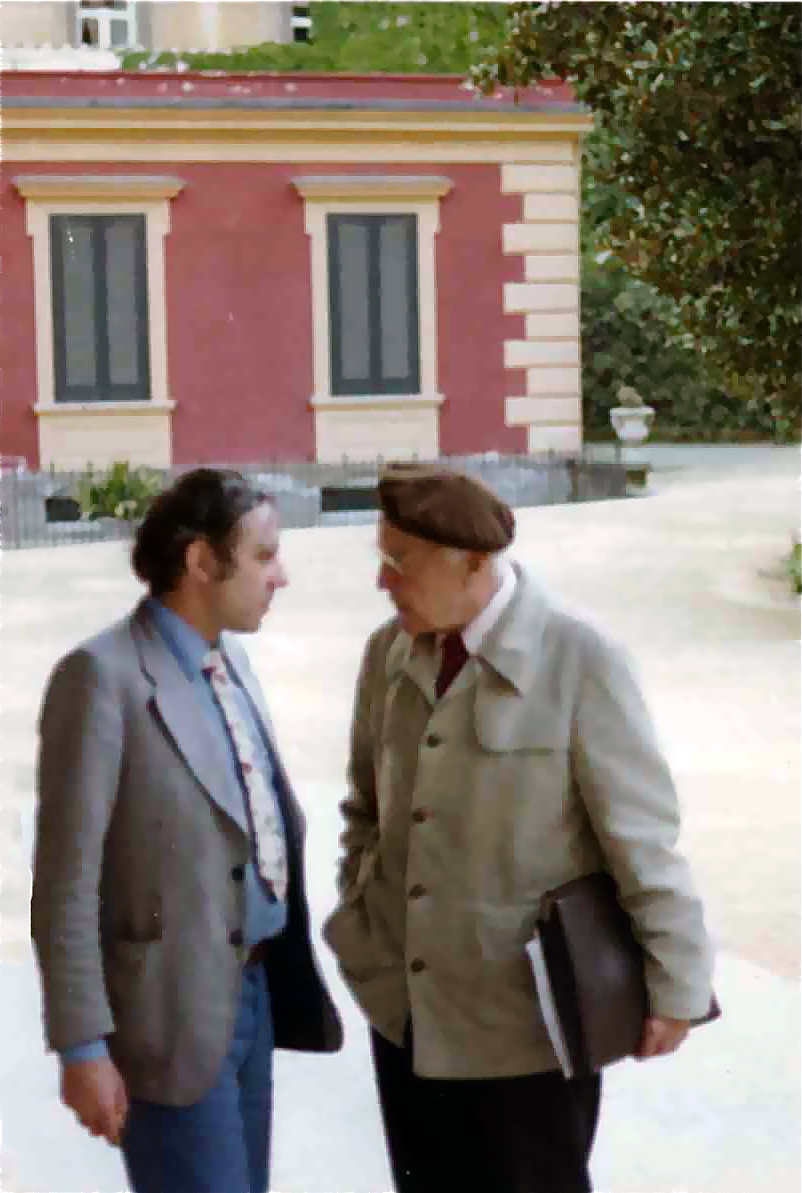 In this paper, Alessandro Stavru provides a review of the published and unpublished work of Hans-Georg Gadamer’s favourite student, Horst Künkler (1936-2008). Künkler wrote his PhD with Gadamer and Köhler in Heidelberg in 1965, on the reception of Aristotelian mimesis in French Classicism. Under the influence of Karl Löwith, Künkler wrote important works on philosophers such as Hegel, Heidegger, Levinas, and Derrida, but also on writers such as Pirandello, Molière, Kleist, and especially Paul Celan. In the 70s he moved to Naples, where he became full professor at the University “L’Orientale”. Here he taught courses on Cusanus, Leibniz, Kant, Fichte, Hegel, Schelling, Nietzsche, Husserl, Heidegger, Derrida, and Ricoeur. But he also kept working on poets and writers, i.e. 17th century French playwrights, Hölderlin, Kleist, Rilke, Kafka and Celan. Among Künkler’s most valuable unpublished works is the “Analytics of appearance”, a monograph on which he worked for three decades: here he discusses Jacques Derrida’s notion of trace, which he examines in the light of Western philosophical tradition (from Plato to Aristotle, up to Kant and Hegel, reaching until Heidegger).