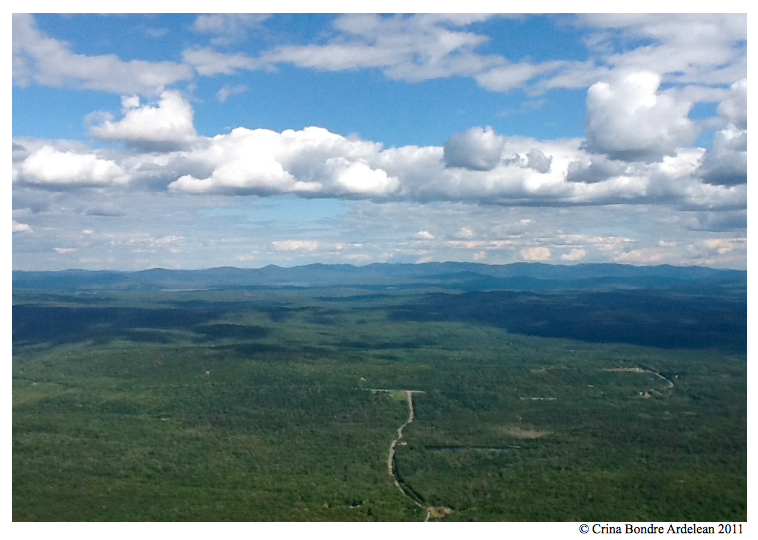 For the first time eudia publishes poems by a contemporary poet.

Crina Bondre Ardelean‘s poetry has appeared in Canadian Literature and in The New Quarterly Magazine, where one of her poems was shortlisted for The Nick Blatchford Occasional Verse Contest in 2011. She enjoys teaching literature in Montreal.